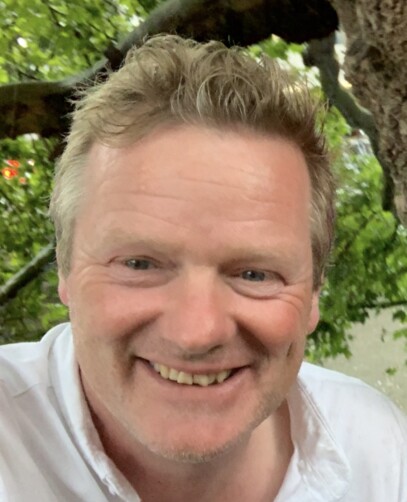 Aengus was educated at St Conleth’s College and at the Institute of Education in Dublin and went on to complete a B.Sc. UCD in Mathematical Sciences. Aengus also studied Law at DIT and completed an M.Phil a Trinity College in Music and Media Technologies and a Professional Diploma in Education (First Class) at NUI Galway.

Prior to founding CMA, Aengus had spent many years working in education in UK, Switzerland, Italy, Syria, Saudi Arabia, Abu Dhabi and Turkey among other countries. Roles included:

Among other roles internationally while also having extensive experience teaching mathematics at Post Primary and Third Level in Ireland. Aengus has worked in many different educational systems including Junior and Leaving Certificates, IGCSE, A Levels, International Baccalaureate Diploma, SAT, AP, Sabis System, Syrian National Baccalaureate and Brevet examinations, and draws on this experience when designing and delivering courses and programmes of learning. Aengus has also worked professionally for many years as a media and sound technologist, electric acoustic composer, producer and musician and brings these experiences to our courses and programmes of learning. This unique approach fosters a stimulating and uniquely dynamic learning environment where students can connect with the key mathematical concepts in many diverse and interesting ways, paving the way for real and meaningful mathematical understanding, where students may gain fluency, confidence and success.